Bunay JSC started the year of 2015 with the installment of CIMCO by RAPID PROGRESS LTD.

Bunay, founded in 1968 in the town of Panagyurishte, Bulgaria, used to be a workshop for plastics processing as part of a factory in the same town. Its main activity was the production of plastic parts for the needs of the defensive industry. Since 1999 onwards, however, Bunay JSC is a private company, placed on the area of 32 000 m². The company is a producer of parts made of plastics, bakelite and rubber, and 70% of its total production is being exported to EU, USA, Brazil, and Turkey. Bunay JSC is equipped with 40 machines by machine manufacturers such as Battenfeld, Engel, Toshiba, Italtech, Welltech, and others. The big number of machinery equipment is the reason why the company needed an effective monitoring system, which could help the management with the task of improving the work process thru possibly the highest level of optimization of all machines that Bunay JSC has already invested in. RAPID PROGRESS LTD. is the company that responded successfully to this need by providing Bunay with monitoring software by CIMCO in the beginning of 2015.

RAPID PROGRESS LTD. in the upcoming event of MachTech & InnoTech 2015 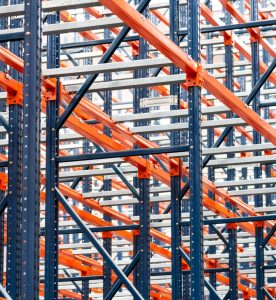